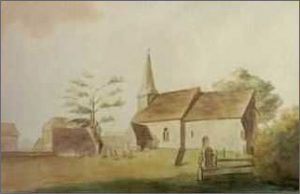 The ancient church of St. Lawrence is generally believed to date from AD 1095 – although this is partly guesswork based on the Norman window. It fell into disuse when St. Mary’s was built, but was renovated and brought back into regular use in the mid- 1960’s, under the guidance of the rector at the time.

St. Lawrence’s plays an integral part in church life today, being used for services, including evensong, on a regular basis. A short Family Service takes place on the third Sunday of every month, at 11:30am, which is specially suited to young families. The portable font enables baptisms to be performed, and weddings can be celebrated if a special licence is granted.

St. Lawrence’s church plays an important role in the celebration of Holy Week, especially for the Maundy Thursday service, and the overnight vigil leading into Good Friday, when St. Lawrence’s becomes the Garden of Repose.

In December, worshippers from many of Caterham’s churches join together in St. Lawrence’s Church for an ecumenical carol service, and in August, St. Lawrence Day is celebrated with another ecumenical service.

For some years, the religious group “The Society of Friends” (Quakers) met every Sunday in St. Lawrence’s church. As a memento of their association with the church, they presented a maple tree to be planted in the grounds.  Until quite recently the church was the meeting place for a Romanian Orthodox group who, every Sunday morning, came from all over SE England for their service.

It is indeed a spiritual centre for all. 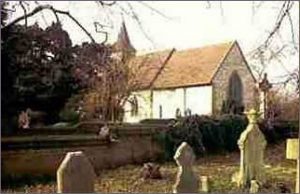 Upkeep of the ancient church is an expensive business, and The Guild of Friends was formed to raise the funds to cover the maintenance costs of the building fabric.

A long time ago, in the early days of commercial flight, the church was used as a chapel of rest for the victims of an air disaster.  You can see a report here.

Recently, a few memorial trees and rose bushes have been planted in the grounds of St. Lawrence, using species that were available when the church was first built.

One of the church’s benefactors was James Legrew, rector here in the early 19th century, and his family story is told here.

A plan of the graveyard and its graves can be seen here.

The ancient church has been used as the location of our annual Parish Barbecue (cooking outside, eating inside if necessary), ever since the year when rain prevented us using the vicarage lawn.  The church was found to be more convenient.

It is also open for Afternoon Tea and Coffee with home- made cakes (lactose and gluten free available) from 3pm to 5pm, every Sunday afternoon from the third Sunday in May to the third Sunday in September.  The Guild of Friends also runs tours of the church throughout summer (see here for dates).

A recent investigation found some medieval graffiti on the stones of the walls. 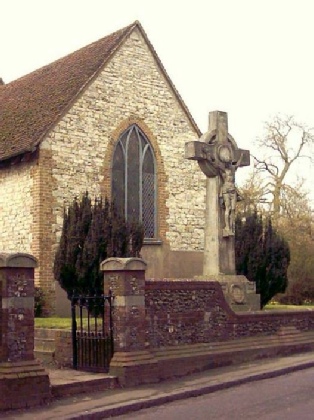 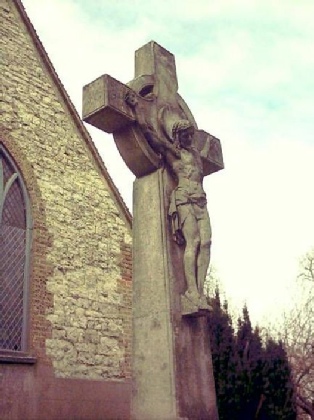 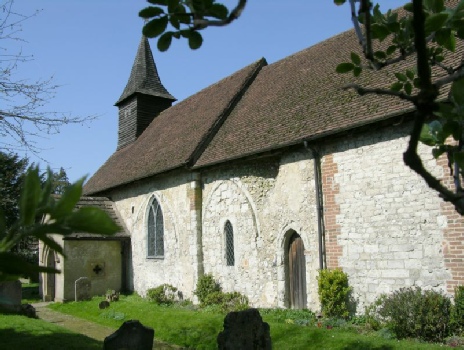 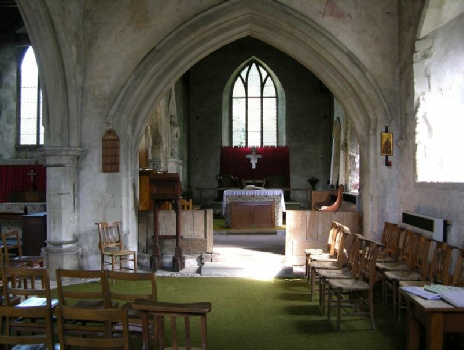 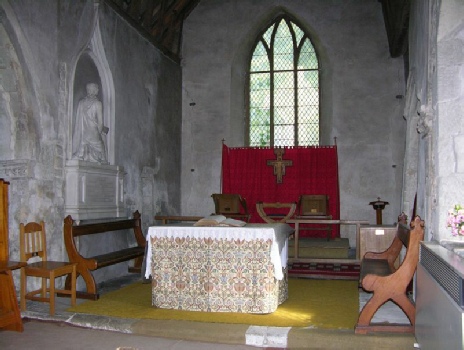 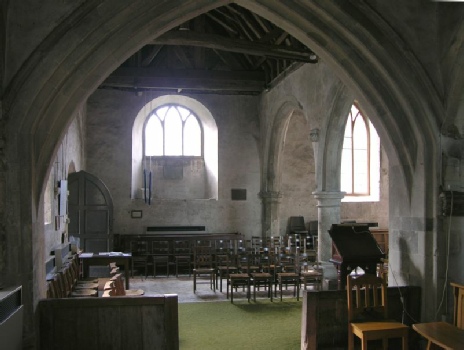 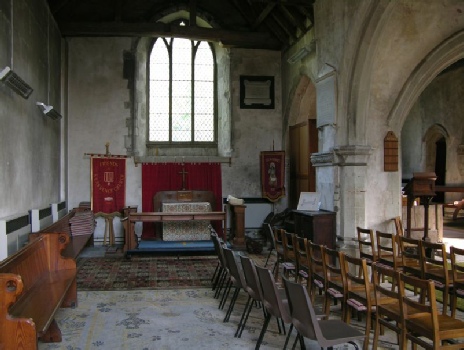 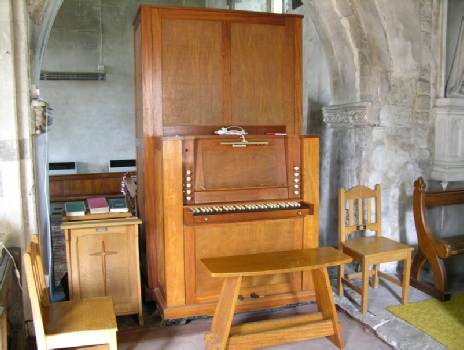 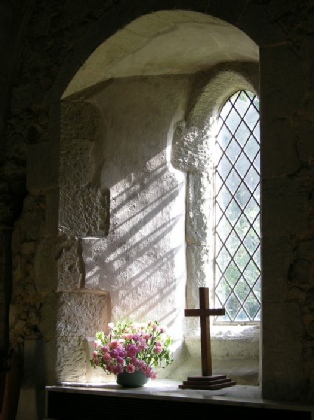 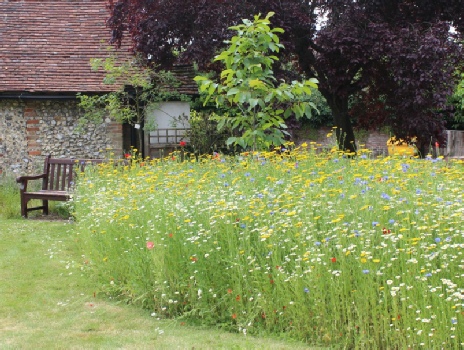 Join with us to celebrate the joy of Christianity in a multi-generational and inclusive church right in the heart of Caterham...
Service Times
Copyright © 2016 St. Mary's Caterham. All rights reserved | Registered Charity No: 1134342 | Website designed and built by Pogo SG
Back To Top
×